Caesars Golf Course in Macau surrounded by the Cotai strip of high end casinos.
Flying straight in from Atlanta, following the 7 hour drive back after the last round of Q-School, I eventually arrived into Macau on Monday Morning for the Macau Championship, the next stop on the PGA Tour China.  This event would end up being the season ending tournament for the tour due to the political unrest in Hong Kong forced the cancellation of the Clearwater Championship.

END_OF_DOCUMENT_TOKEN_TO_BE_REPLACED

Sandbelt Trails course at Mission Hills Haikou
My next event is the Haikou Classic on the PGA Tour China Series which was play at the Mission Hills Haikou Resort on the Sandbelt Trails course on the resort.
After a recent run of poor weather affecting events in China, we were fortunate enough to have better weather for this week.  I had a really solid start, shooting a nice 3 under par 69 putting me in a nice position.

END_OF_DOCUMENT_TOKEN_TO_BE_REPLACED

The next July stop was a short drive to Dongguan and the Mission Hills resort for the Dongguan Open, which was played on the Norman Course at the famed Mission Hills Resort which is home to 12 championship golf courses.
The Norman course is one of the tougher layouts on the property with some fairly testing walks between greens and tees.  Unfortunately for the event, there was significant weather during the practice days which meant I was only able to see 15 holes of the course between Monday and Wednesday.  The huge volume of water that inundated the course also left it in an unplayable state, which meant we did not begin the first round until Friday.

END_OF_DOCUMENT_TOKEN_TO_BE_REPLACED 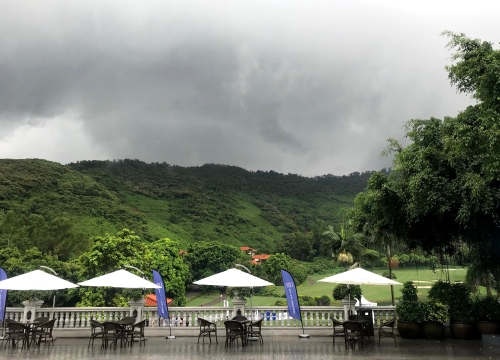 Another storm rolling in to Nansha Country Club
After a brief summer break, the PGA Tour China was back rolling again into the southern area of Guangzhou nearby the port called Nansha.  The Guangzhou Open was played at the Nansha Golf Club.
For this event, the layout of the course was adjusted so that 3 of the par 5’s were converted to long par 4’s which certainly made for a good test amidst the extremely hot and humid conditions.  The golf course was presented in great condition despite the challenging walk of the hilly layout, cut into the mountains.

END_OF_DOCUMENT_TOKEN_TO_BE_REPLACED 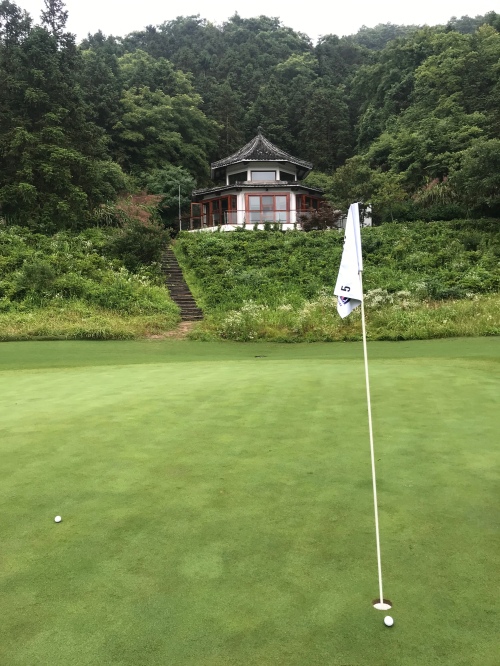 After a great week in Suzhou, the tour loaded up again and drove 4 hours down the road to the mountainous region of Huangshan in the Anhui province of China. We played the tournament at the very exclusive Hidden Tiger Golf Club which sits in the foothills of Huangshan Mountain on Taiping Lake.

The course was presented in beautiful condition though the weather was less cooperative. The forecast at the start of the week was for non stop rain and unfortunately the weather forecasters got it right. We played our practice rounds in pouring rain but managed to get all 18 holes in on Monday and Tuesday playing just 9 each day. Wednesday was a virtual washout.

I was teeing off at 6:41am for my first round, however after arriving at 5:30 to the course, we wouldn’t actually tee off until closer to 11am due to the extensive weather delays. My side of the draw was lucky enough to get the first round in by 7pm with the afternoon waves teeing off from 4pm. I would eventually sign for a reasonable +2, 74 in some very wet conditions.

More delays on Friday meant that I wouldn’t play my second round until Saturday morning and the event would be shortened to 54 holes due to time constraints. I had a disappointing 78 and would miss the cut that was eventually set at +3.

My next event is the Iloilo Challenge in the Philippines starting on the 26th of June. 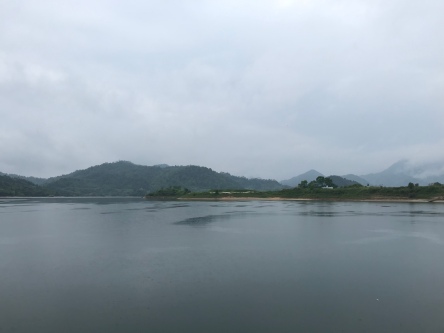 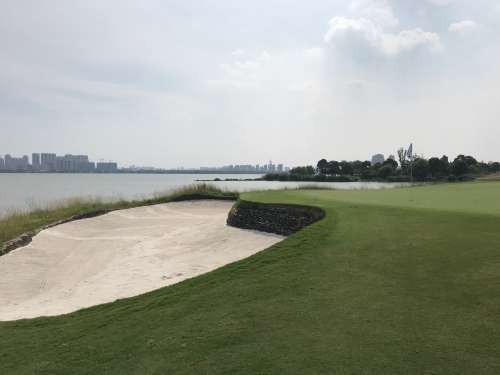 After a couple of weeks off In Atlanta I was ready to get back into tournament mode and the first stop was Suzhou, China for the Suzhou Open back on the PGA Tour China Series.

END_OF_DOCUMENT_TOKEN_TO_BE_REPLACED

Nantong was a bus ride and a short flight from the previous week in Qinhuangdao and was played at the Yangtze River Golf Club which sits on a island in the Yangtze River delta just north of Shanghai.  The course was back to a more traditional resort style and presented in excellent condition.

END_OF_DOCUMENT_TOKEN_TO_BE_REPLACED

Following on from the Beijing Championship, the tour’s next stop was a city I had never heard of before called Qinhuangdao.  Qinhuangdao is located on the east coast of China about 4 hours drive from Beijing and the tournament course was called Poly Golf Qinhuangdao.

END_OF_DOCUMENT_TOKEN_TO_BE_REPLACED 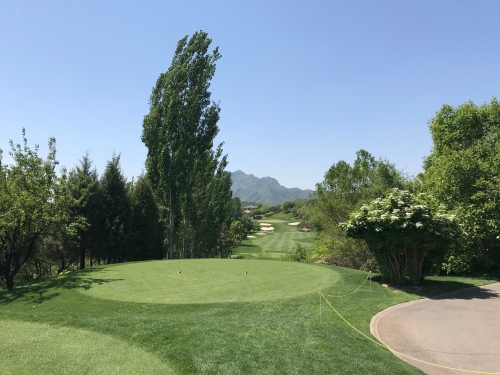 After a great week off back in Australia, I felt determined to get things going in Beijing.  The tournament was played at the magnificent Topwin Golf Club just north of Beijing and a former host of the Volvo China Open.  The course was presented in excellent condition and coming into the week I felt a bit more confident about how I was going to play.