My next port of call took me to IloiloCity in the Visayas region of the Philippines, about an hour flight south from Manila. It was a tight connection between events, with The NT PGA in Darwin finishing on Sunday and the Iloilo Golf Challenge starting on Wednesday this week. Another challenge was trying to get a flight route that made it able for me to arrive on Monday evening. This required a 25 hour trip starting in Darwin through Perth, Singapore and Manila which was a long day to say the least. I tried not to remind myself that it would have been a 3 hour direct flight if there was such a service.

The Iloilo Golf and Country Club is the oldest club in the Philippines and certainly a very tricky layout. It was built by Scottish rail engineers in the early 1900s and was used as a barracks during World War 2. Whilst the course is not very long, it certainly demanded accuracy and patience as the scores reflected.

I started with a steady round of -4 66, which saw me take a 1 shot lead after the first round. I then had a bit of a frustrating 2nd round, giving myself a lot of opportunities but in the end shooting -1, 69. I headed to the weekend 2 shots behind at -5.

I played in the 2nd last group on both the 3rd and 4th rounds despite a mediocre +1 71 for round 3. In the final round, I started 6 shots behind the leader and was aiming to play as steady as I could and try to remain patient. I did this quite well and through 13 holes I was -3 for the day and -7 for the tournament and only 1 shot back. I had some good looks for birdie in the last 5 holes but unfortunately didn’t convert any of these and then bogeyed my 17th hole. The leader finished at -8 and I finished at -6 (-2 final round) which meant I finished outright 2nd.

It was a good week despite some areas of my game I would like to improve. With two more events to go on this run before a small break in the lead up to the first stage of Web.Com Qualfiying in October, I am feeling good about how my game is starting to feel. 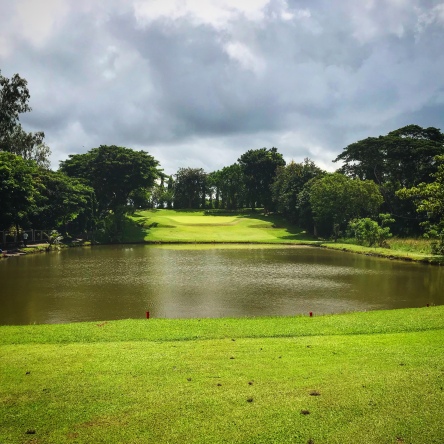 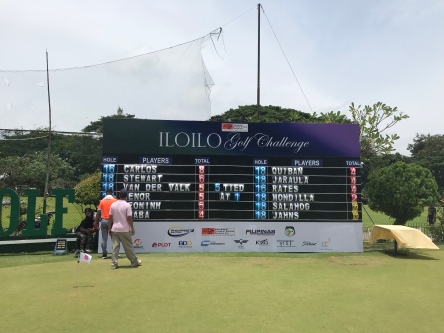