Skip to content
Heading to French Polynesia to play a golf tournament was certainly an exciting prospect when I as planning out my schedule earlier this year.  Having never been before I thought it would be a great opportunity to see this archipelago paradise in the middle of the Pacific Ocean.
The days were filled with golf and snorkelling with the odd meal in between among scenes that can only be described as island paradise.  Snorkelling in crystal clear water on blue and green coral reefs with all types of fish and even swimming with sea turtles I knew I was in for a good week regardless of how I played on course!
Coming into this event I have been playing some of the best golf I think I have ever played so I knew that if I kept that standard up I could be in the mix at the end of the week.  This stayed true as I played two really solid rounds the first two days with a 67 and 68 to get things rolling.
I kept this up in the third round seeing me 2 under with 4 to play but unfortunately letting my thoughts get the better of me and finishing 4 over for my last 4 holes and a 2 over par 72.  I left the course quite frustrated as  I had played much better than that score suggested.
Coming into the last round and having some time to spend in my thoughts I felt as though I had left my nerves get the better of me in round 3 which drove me to be even more focused on staying aggressive with my swing throughout the day and making it my goal to be 100% committed on every shot.  I knew that I would need a low round to challenge for the lead and so nerves and silly thoughts would have no place in my round if I could help it.  I am really pleased to say that I did this extremely well in the final round, finishing with a very pleasing 5 under par 65 and going on to win the event by two shots.
At this stage it is still sinking in for me as this has been a major goal of mine for more than 10 years with my last 4 round tournament victory coming at the 2008 Tasmanian Open as an amateur.  This is by far my biggest win as a professional and a huge milestone for me.
For the past 10 months, my major goal coming back to playing tournament golf has been to win a 4 round tournament.  I felt that in Papua New Guinea I was in great position to do this and could see my goal within reach but was simply outplayed over the weekend. To come back only 3 weeks later and capture this victory is a major personal accomplishment for me and gives me great confidence moving forwards as well as a strong validation in my decision to return to the tour.
I would like to say a huge thank you to everyone who has helped me along the way, of which there have been so many people.  The amazing amount of congratulations messages has been simply astounding and I can’t thank everyone enough for all their support.  Whether this is the start of something more or not is yet to be seen but I know I am really excited about where my decisions have led me and will continue to give it my everything no matter what.
Huge thanks must also to my apparel sponsor Transview for Performance Gear clothing who have stood by me for the last 7 years and Titleist/Footjoy for their continued product support.  Terrey Hills Golf and Country Club and its amazing membership have been fantastic supporters even though leaving my role as Teaching Professional last year was not something I sure they wanted but have been great supporters of mine and I am deeply grateful for. Thanks must also go to Monash Country club and Bayview Golf club as the two clubs I have spent most of my golfing life at and have provided me with great proving grounds over the years.
The biggest thank you must be to my family.  Bruce, Sue and my sister Jen who have stood by me through some extremely challenging times both on and off the course and never gave up in me.  They earned this victory as much as I did!
The next event is the ICTSI Riviera Classic on the PGT-Asia Tour in Silang, Philippines where I will be doing my best to keep the good form rolling. 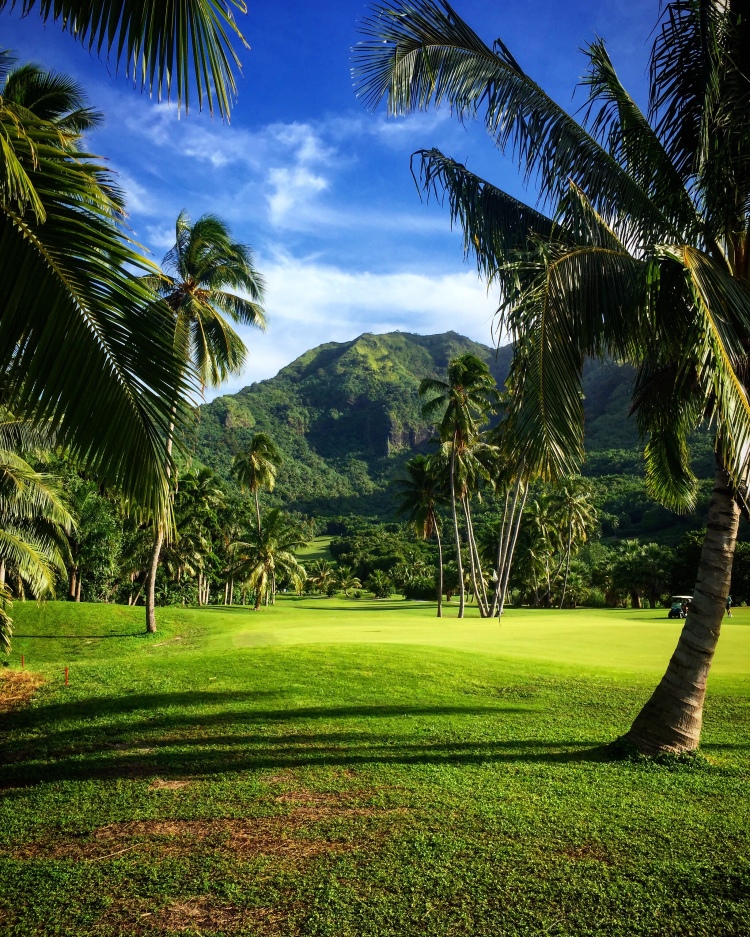